Paul and Stephanie work with The Navigators Discipling for Development, a part of NavMissions in rural Africa. For years they tried to win the hearts of the residents of the village where they lived. They had succeeded in befriending one of the locals, but they still sensed resistance from many of the villagers.

One night, a gang of six men wielding axes, broke into their home while they were there. They, along with their friend who was at their home, locked themselves in the bedroom.

The thieves, however, used an axe to break down the wall from the outside.

Although the intruders assaulted their indigenous friend, Paul and Stephanie were left unharmed.

The thieves, however, escaped with money, a computer, cell phones, cameras, and a few treasured family possessions. Miraculously, the burglars left behind a computer that was sitting in the kitchen underneath Stephanie’s Bible. That computer held many photos, Bible study curriculum they used in ministry, and years of Bible translation work that would have been impossible to recapture.

What followed, however, was a breakthrough. When the villagers heard about what had happened, many of them came and camped out for several nights outside the house to ensure that the burglars would not return.

The entire village expected them to leave and never return. But they stayed and were accepted more deeply into the local community. Since then there has been a significant growth in the number of people wanting to join Bible study groups. Two of the thieves even came to faith in Jesus and one is attending church and comes regularly to a discipleship group, where his hunger to grow is evident.

What began as a break-in ended up being a breakthrough in their ministry to the residents of the small rural town where they live.

You intended to harm me, but God intended it for good to accomplish what is now being done, the saving of many lives (Genesis 50:20). 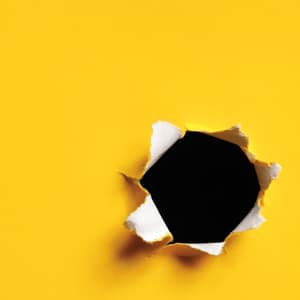 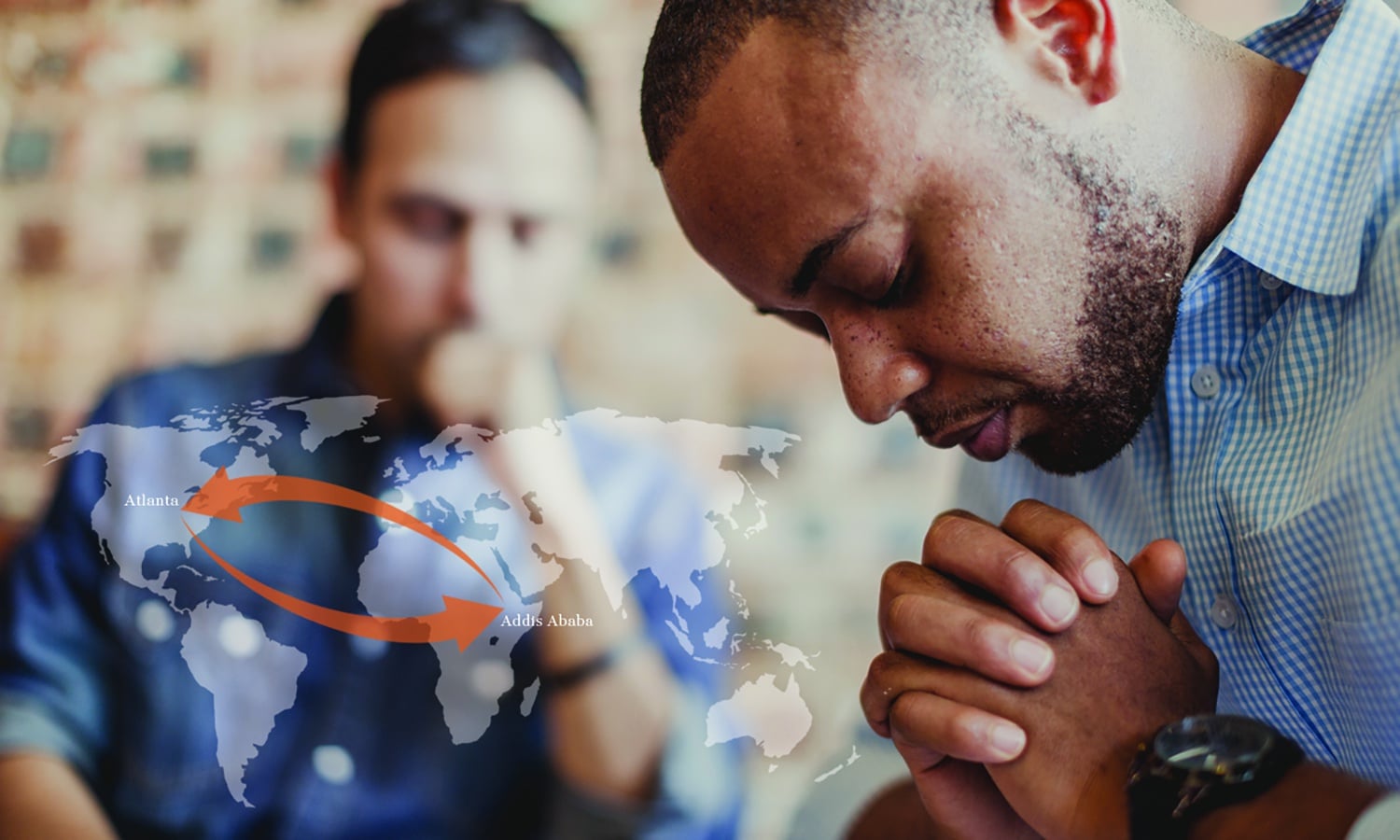