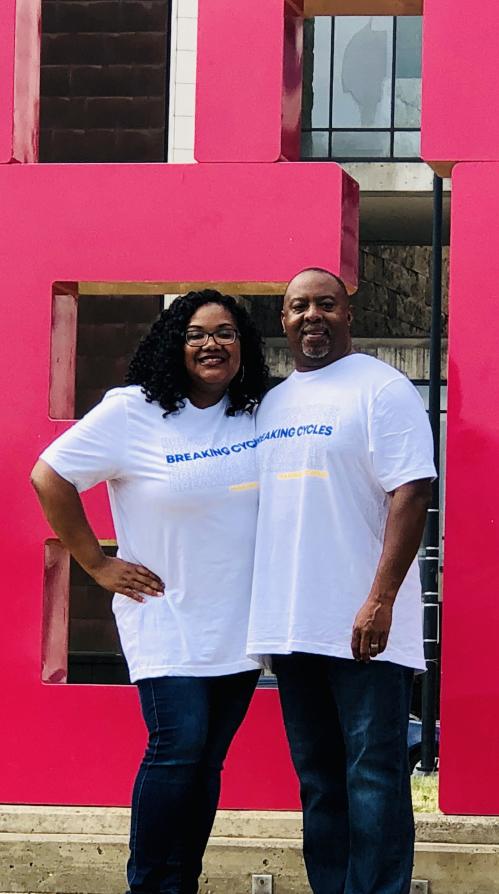 About Dexter and Patriece Johnson

Dex and Patriece Johnson have faithfully served with the Navigators for over 25 years!  They have ministered on several military installations around the country with the military ministry. This includes the grassroots ministry they launched and led at Joint Base Charleston for 15 years.  Currently, they are serving with the Cincinnati Navigator City Team in which Patriece serves as the City Director and Dexter serves as the AFAM Network Director.  The Johnsons enjoy partnering in ministry and have served nationally and internationally with the Navigators.   Nationally, they have brought their influence to several Navigator teams to include the SHAW (Sexual Health & Wholeness) Team, Air Force Leadership Team, the Military Leadership Team, the African-American Network Leadership Team and the National Leadership Team Council.  The Johnsons are also passionate about reaching the nations and have led several short-term mission trips to include Africa and The Bahamas.  The Johnsons have three beautiful children; Elijah, Christian, & Kara.

As the risks of coronavirus in the United State became evident in early March, leaders of the Navigators African American Network (AFAM) faced a decision about their long-planned-for conference set…