Alex* wears bracelets that serve as a reminder to pray for the people and cultures he connected with while part of an iEDGE team in Asia. (iEDGE is a Navigators international internship program for young adults.) These prayers are bearing fruit in relationships with people from these countries in the Seattle area, where Alex and his wife, Mary*, serve with Navigators Nations Within.

Alex and Mary met Zoey* during their years in Asia. Now Zoey, along with her husband, Chaz*, live in the Seattle area. Alex and Mary have prayed for opportunities to deepen their relationship with this family. 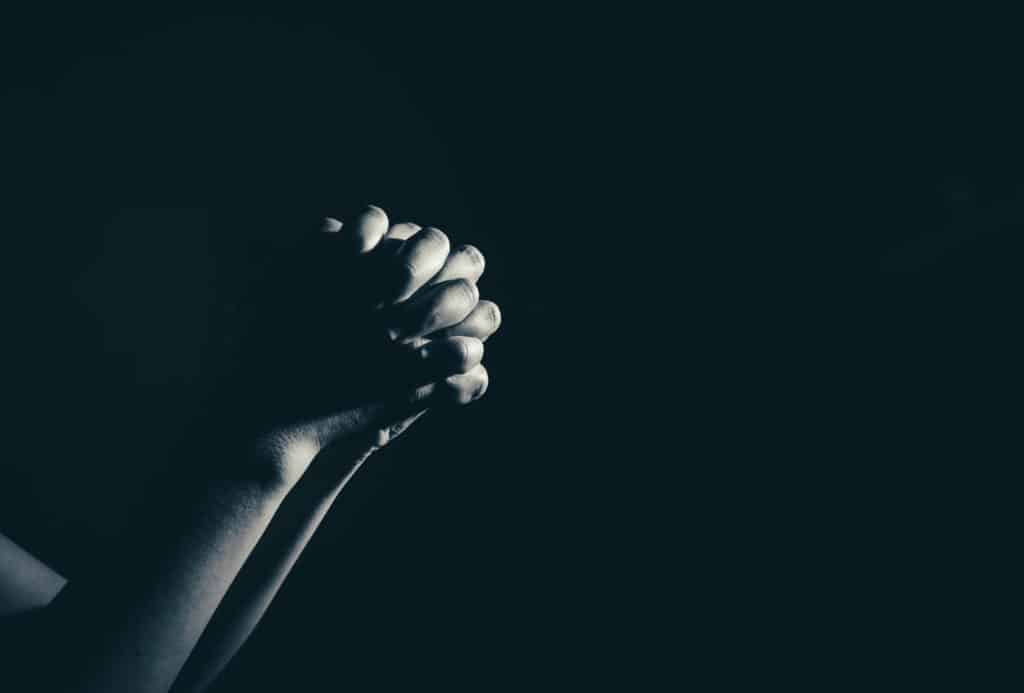 The first opportunity came as Alex and Mary stayed with Chaz and Zoey’s older son while Zoey was giving birth to their second child. Their availability to serve provided a foundation of trust, particularly with Chaz, whom they had just met.

Another opportunity to connect was for a family birthday party. The family had planned a large party with many friends in a park, but the weather forecast was unfavorable, so Alex and Mary opened their home. Afterward, Zoey shared that their friends had felt warmly welcomed. This was significant because some of these immigrants from Asia have felt barriers in their interactions with other Americans.

As Alex, Mary, their team, and ministry partners continued to pray—the relationship and trust grew. One day, Chaz asked Alex if they could read the Bible together. Of course, Alex said yes!

Very soon, Chaz shared that he had taken down the spiritual objects related to his former religion in his home. He has started following Jesus, and even told his family who still live in his home country about this significant step. Now Chaz wants to learn how to pray and know God better—this openness has given Alex the opportunity to disciple him and build a solid faith foundation. 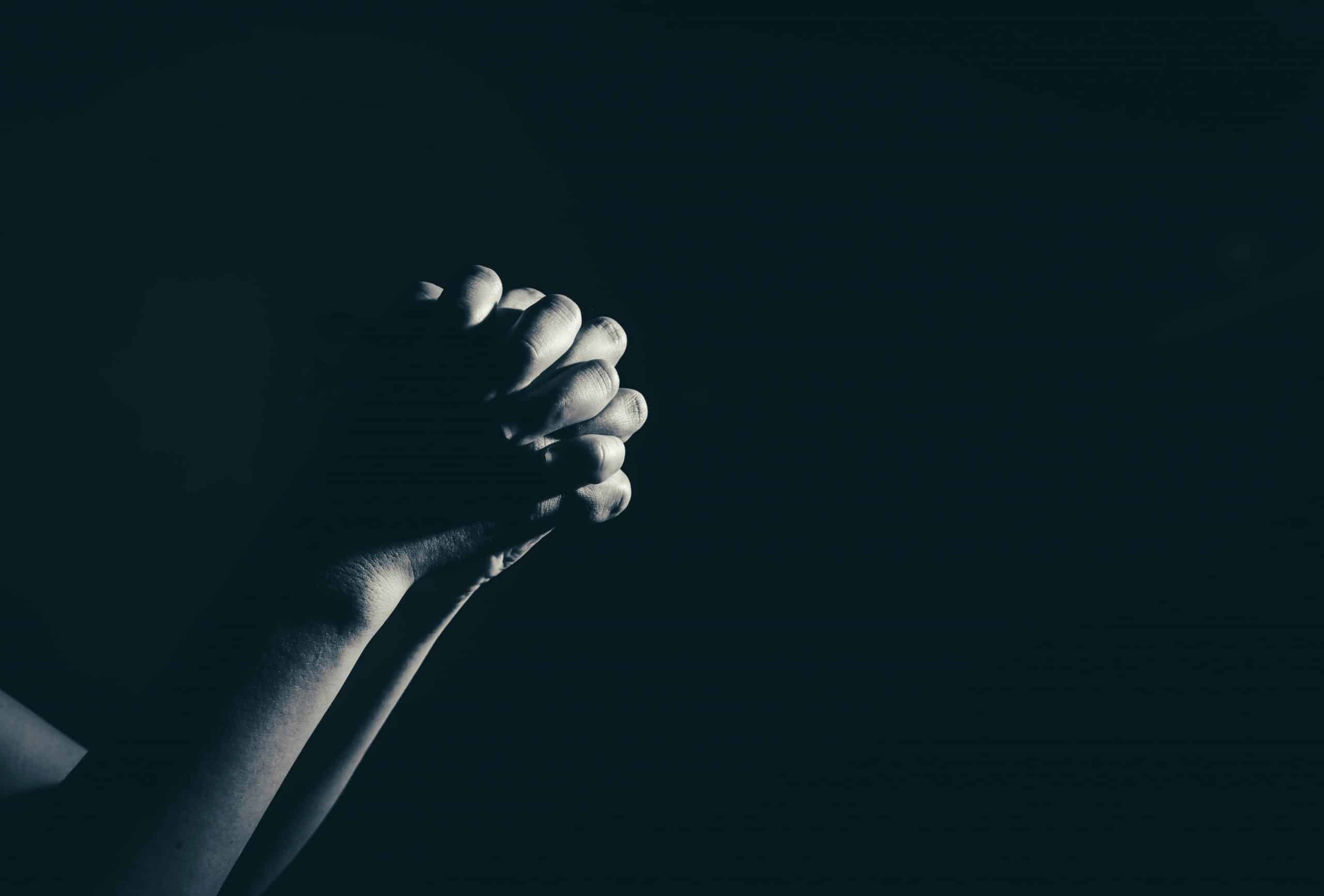